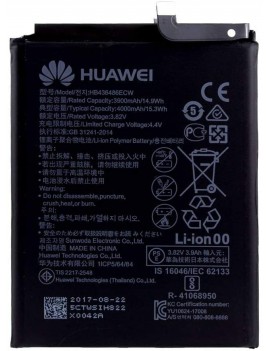 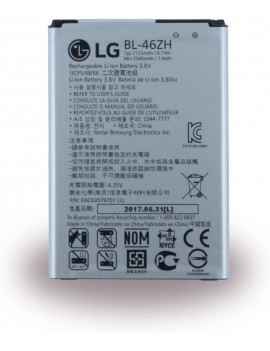 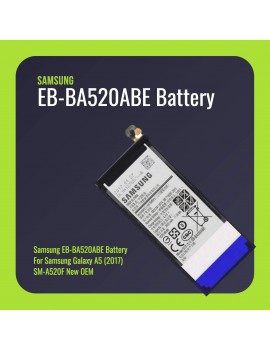 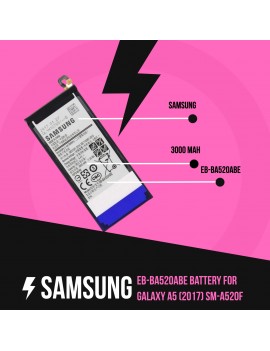 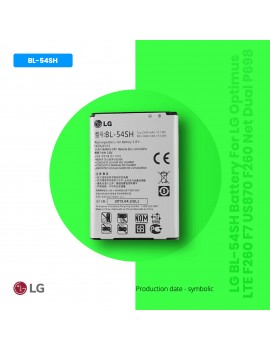 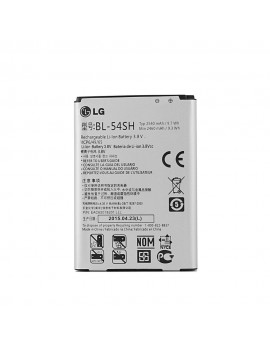 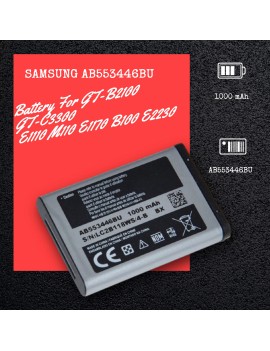 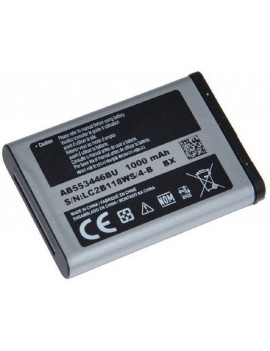 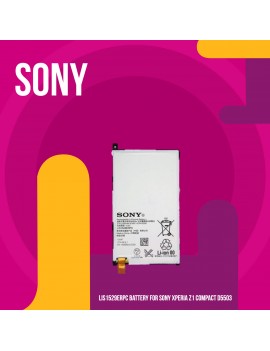 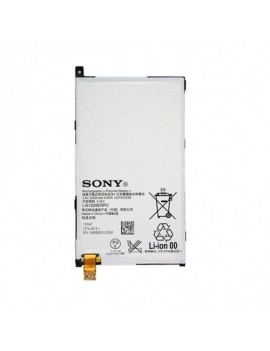 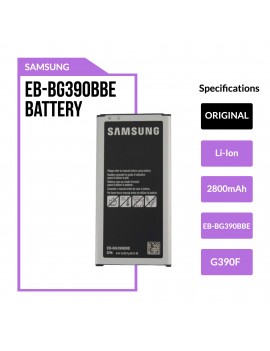 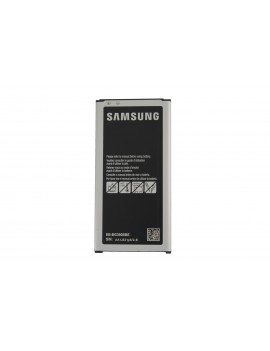 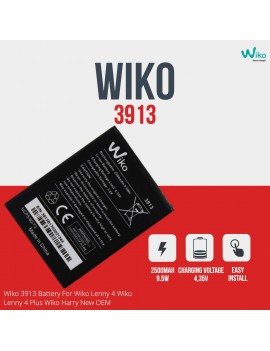 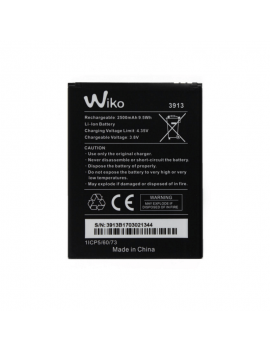 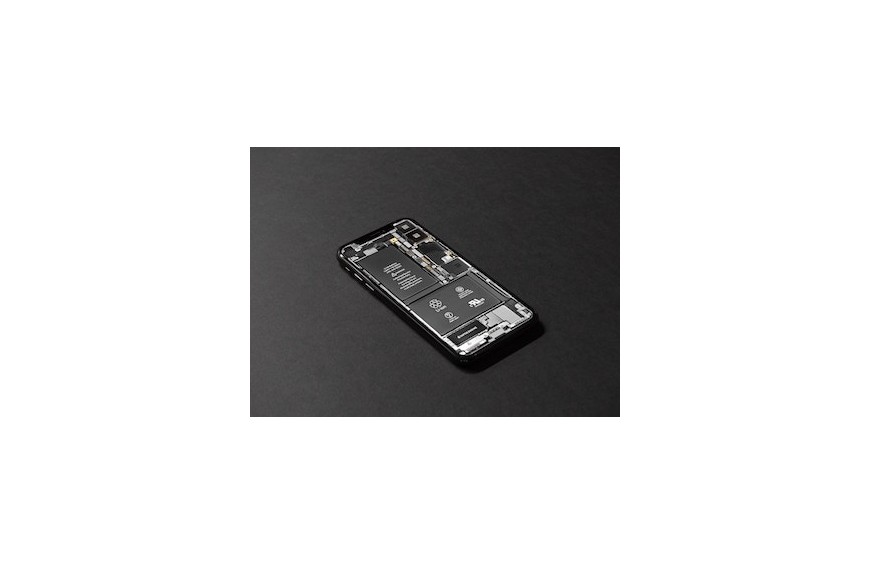 Is it time for a new battery?

Learn how long mobile batteries last and when to change it

We all have been there; we can’t go out for too long or use our phone for a while because, out of a sudden, our mobile battery is dead. But we fully charged it recently, what happens? What happens is that lithium batteries have a limited lifespan, and maybe ours is getting to its last breath.

So, how come your last phone’s battery lasted 3 years, and this one is already dying after just one year? That’s because mobile batteries life doesn’t depend on time. Today with Mobile Battery Bank, you will learn how long smartphone batteries last and when to change them.

How long do Smartphone batteries last?

Many people say that mobile lithium batteries last around 3 years, and it’s true, but that’s only with the best use possible. When you use the battery unconsciously, that lifespan will dramatically decrease.

So, how long do Smartphone batteries last? Our research concluded that the best mobile battery should last around 800 full re-charges (a 5000mha mobile battery), which is not so common to find in smartphones. On the other hand, the average 2500mah lifespan surrounds the 450 full cycles. It’s actually not that much if you think about how many times you plug and unplug your phone.

Of course, this doesn’t mean that it loses a full charge cycle each time you plug it, but it accumulates residual waste and ends up shortening up its life. Generally, for completing a whole cycle, your mobile battery would have to be at 100%, then draining to 0% and back to 100% again. But this is only theory as if you charge your phone when its battery is under 80%, it may take it as a cycle, it depends on your charging habits.

Remember, some batteries have a charge memory, and they can determine 80% as a low battery and reduce its functioning. There’s a way to charge your battery to take it back to normal when it’s not damaged, only misbehaved, but that we’ll see that in a further video.

Now, if you’re reading this, you probably have some problems with your Smartphone’s battery. So let’s see if you need a new one or just refreshment for the one you have.
How to know if it’s time for a new Smartphone battery?

You probably suspect this, but when our Smartphone batteries die, that won’t happen in a day. You will notice that something is wrong and will have time to take action. Some things you have to consider to know when you need to change your mobile battery:

It doesn’t last as much as it did: your battery used to last the whole day, even in full use. Now it doesn’t even last half the day if you use it too much. But this alone is no proof as it could respond to an uncalibrated battery.

Your battery bloats: suddenly, your phone isn’t flat anymore. You can see a bump where the mobile battery should be, it responds to battery acid accumulating on your battery. We are sorry to tell you it’s time to find a new Smartphone battery.

It gets HOT! Your battery starts to get suspiciously hot when it’s charging, and sometimes even when it’s not charging. Be careful! It's dying, and it can ignite if you don’t dispose of it properly

It never charges fully: a sign of the imminent death of a Smartphone battery is that it doesn’t fully charge even if you plug it for hours.

If your mobile battery responds to two or more of these signs, its destiny is sealed! Now you’ll have to replace it if you want to keep using your Smartphone (and preventing it from setting on fire!).

The good news is that here in Mobile Battery Bank you can find the best Smartphone batteries, for whatever your Smartphone is. From the most popular to new yet trustable brands, the best mobile battery pack is waiting for you in our catalog!